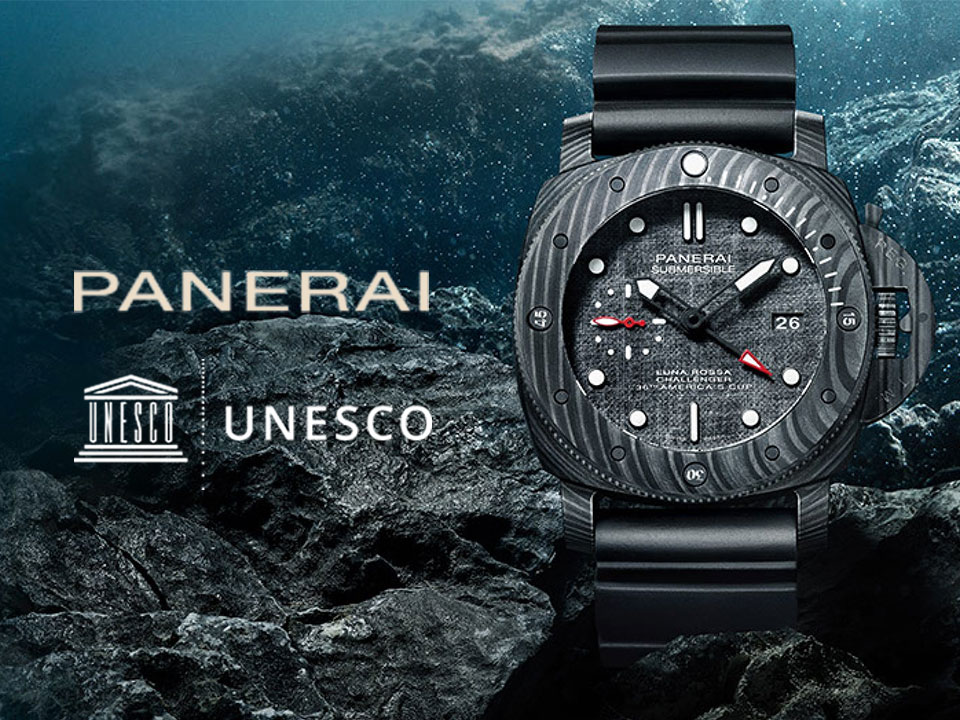 The world-famous watch brand Panerai and the entrepreneur of international cooperation UNESCO came together and signed a project that will protect the oceans.

Panerai has made a stride into this industry with watches that Italian naval commandos could use while diving under the depths of the sea. Today, it continues to maintain its respect for the sea and the oceans in accordance with its heritage holding out its hope, within the scope of its own values and goals.

Panerai has taken a big step by protecting its own aims from the past to the present, saying that; “We are here with the project that will protect our oceans.” The oceans protection project, realized in cooperation with Panerai and UNESCO, has started with the goals of developing solutions to the current problems facing our oceans and the risks that future oceans may face.

In addition to the fact that the oceans are spread over a large area, they are also vulnerable to many environmental threats. To date, more than 40% of the ocean surface has been directly affected by the environmental threats they face. With this project, it is aimed to clean the affected areas and protect the 60% that are not affected. At the beginning of the project, the training and research that will be conducted with the start of the project, as well as initiatives will be developed, all ocean information will be compiled, and within the scope of the project, an understanding of responsibility for the protection of the oceans and behavior will be transferred to the entire society.

The project started in 2021 and is designed in a sustainable structure until 2030. Programs and actions will continue to be developed within the framework of the project "Decade of the Ocean". In order to achieve the goals of the project, it will promote science-based management of ocean and marine resources. The project, which will be carried out in cooperation with Panerai and UNESCO, aims to maintain sustainable environmental health and ocean health.

Panerai has always shown its commitment to the seas in the watch collections it produces since the first day it met its users. By continuing to keep the latest technologies at the forefront of its values, it has managed to maintain its history without losing its respect for its history.